In March 2021, Infralink published a set of Standard Leases and Payment Guidance to be used as a credible option to current practice when a site owner is approached by a mobile operator to put a mobile telecoms mast on their asset. By establishing a balanced and transparent starting point for discussions between potential landlords and tenants, negotiations and deployment can be more efficient and result in improved connectivity in an area. Use of the Infralink Standard Leases and Payment Guidance should be considered a starting point for the transaction in question and adapted accordingly.

The Infralink Standard Leases build off the mediated Greater London Authority template that was developed against the backdrop of the Electronic Communications Code 2017.  Infralink has taken this further based on a national desire to promote the growth of mobile communication networks and the practical realities for public sector landowners across the length and breadth of Scotland.

The Infralink Payment Guidance has been created based on caselaw, existing asset valuations and sector experience to create a 3-stage process to determining the cumulative financial starting point for negotiations, similarly based on the location and type of asset.

We invite feedback to find out:

Amendments will be made to the documents based on there being either a body of consensus or evidence, bearing in mind the principles of Infralink about providing a balanced starting point that promotes engagement and connectivity in Scotland. A summary report setting out Infralink’s responses to the consultation will be produced in conjunction with the updated documents.

The consultation is live and will conclude on 28 January 2022.
Thereafter Infralink will publish a summary report on the feedback and update the standardised documents accordingly by 31 March 2022. 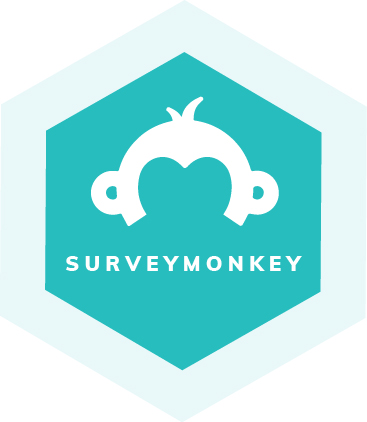 There are 12 questions to answer that should take you only a few minutes to complete.